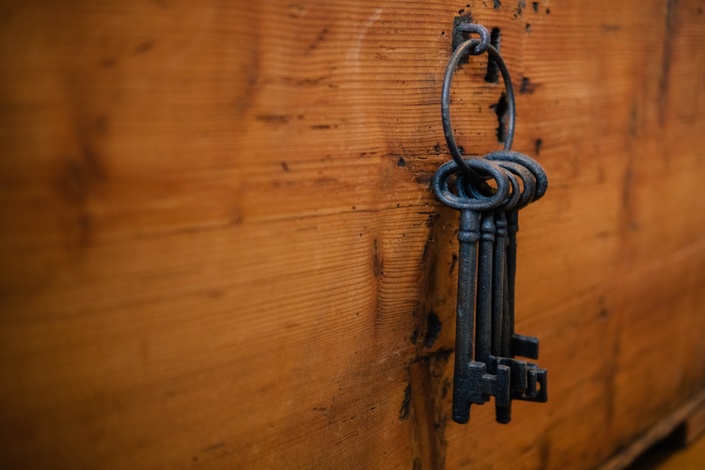 Keys to Income from Continuing Education

The coupon code you entered is expired or invalid, but the course is still available!

Included here is our free material for those interested in how to earn income from doing continuing education (CE) seminars and trainings. As well as those who are simply interested in understanding more about CE requirements. Thanks for enrolling here and connecting with us! 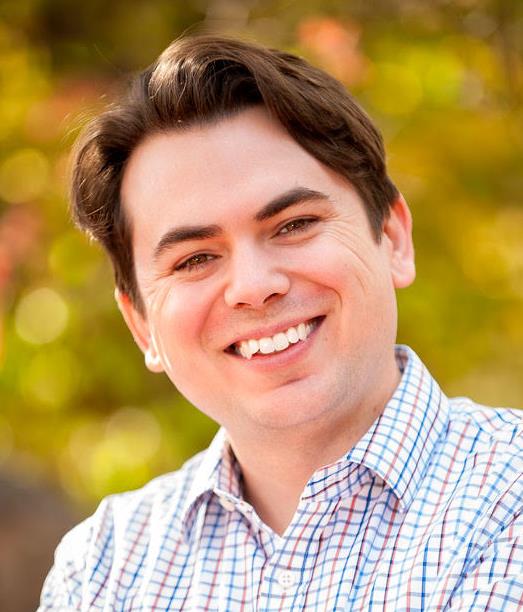 Dr. Stephen "David" Hall heads up content and direction as the "Chief Maven" of PsychMaven, which he co-founded in 2019. He has been working as a therapist since 2005 and holds clinical licenses in Family Therapy and Mental Health Counseling. He has built counseling practices in both Tennessee and Georgia, and in 2015 led the start-up of an independent psychiatry clinic, Haven Family Psychiatry. Dr. Hall maintains a psychotherapy caseload and supervises postgraduate therapists with his practice, Haven Counseling Center at Haven Family Psychiatry. In 2011, Dr. Hall founded the Narrative Institute, and since then has organized and taught continuing education seminars on narrative in psychotherapy, practice building, cultural trends, professional ethics, and other clinical topics; having done live trainings throughout the United States and in the United Kingdom. In 2019, the Narrative Institute became one of the founding component institutes of PsychMaven. Dr. Hall has also worked as a business and clinical consultant in recovery and treatment center start-ups, and has served as the president of the Tennessee Association for Marriage and Family Therapy (TNAMFT), the state division of the American Association for Marriage and Family Therapy (AAMFT). He has been married to fellow therapist and maven, Brandy Hall, since 2008, and lives and practices in his hometown of Knoxville, Tennessee in the United States.

How long do I have access to these handouts and videos?
How does lifetime access sound? After enrolling, you have unlimited access to these materials for as long as you like - across any and all devices you own.
off original price!

The coupon code you entered is expired or invalid, but the course is still available!